There are hundreds of social media platforms. But they are not all well known. Even among the most used, there are some that you probably don’t know.

But do you know how many people are active on each of them? The numbers are quite impressive. If you’re still hesitant to believe that your business can actually reach customers through social media, here are some numbers for you. With the owners when there is another company behind. 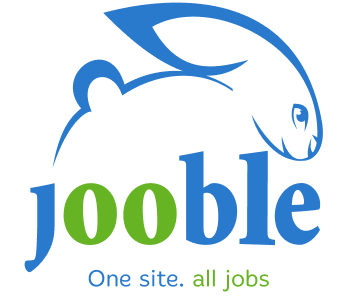 The top 20 (active users each month)

It should be noted that several of these applications are mainly messaging apps. But they do have sharing options that cause them to be considered social media.

For pure fun, look at how many of these platforms you are on. It would be surprising if you are not on any of them…