Control the evos, colorful creatures that live in colonies and can grow and multiply extremely fast. The big evos eat the little ones of another species. Two ways to rule: eat all your opponents or create the most evos.

There are games which seem very exciting and which turn out to be very disappointing. But there are also those which seem rather ordinary, but which, in the end, are thrilling. Evo Pop is in this second category.

The goal of the game is quite simple: to evolve its little creatures in order to devour your opponents. But to get there, it will take strategy. And since there are several races of small creatures, the player must be able to adapt. Otherwise, it will quickly be outnumbered and, therefore, will be defeated.

As is often the case in this kind of game, a victory entitles you to rewards. Here it is gold coins and gems. You can then spend these rewards to improve your little creatures. Obviously, if you want to improve faster, you can pay to get there. And the bonuses are not minimal: exclusive rewards, additional missions and more than 8 times the value in rewards…

What to expect from Evo Pop

You can read more by following the link below… 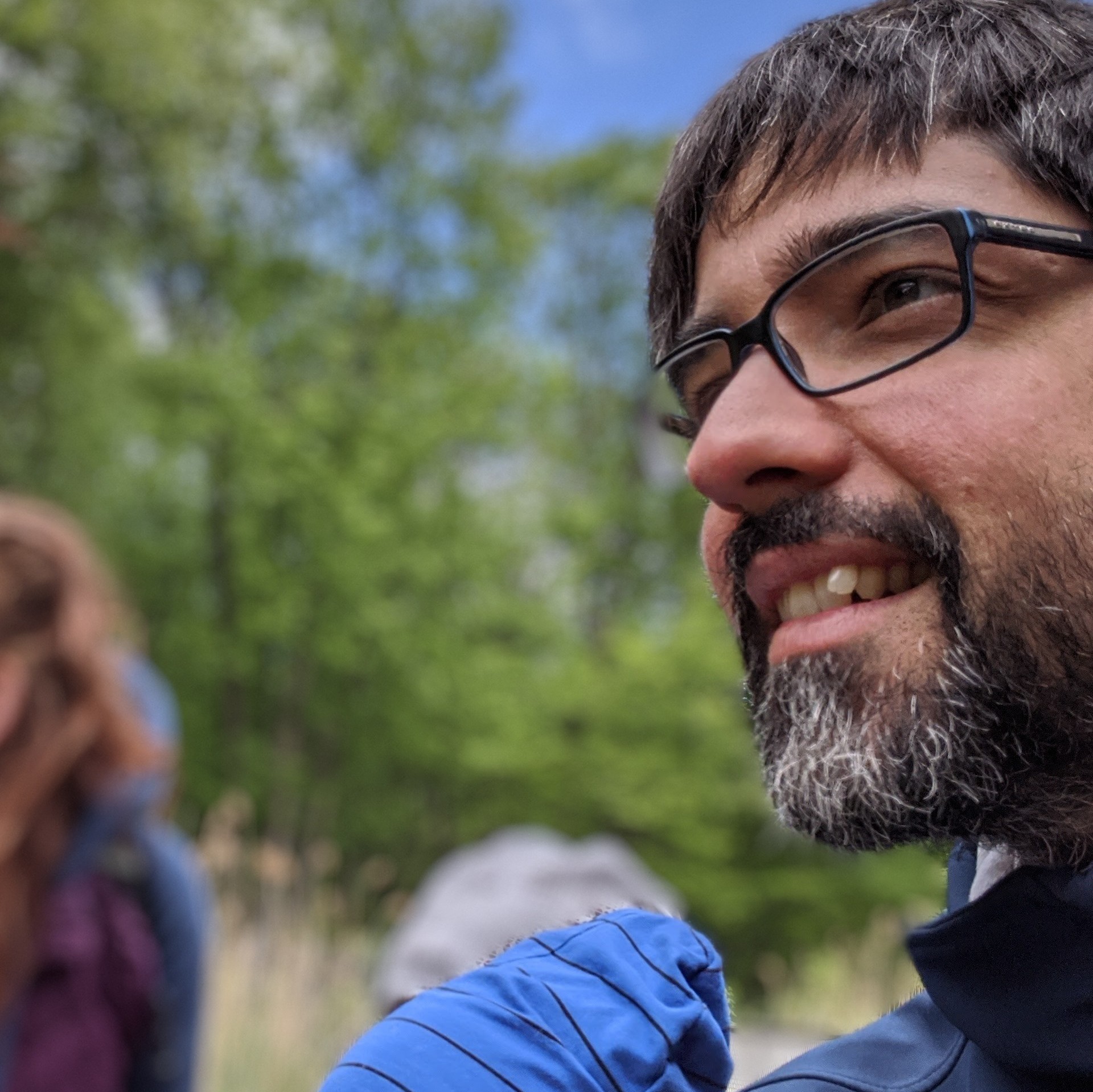 Specialist in digital communication and international cinema, videographer, photographer and creator of content of all kinds.